Your message has been sent!
Thank you for contacting us. We will get back to you as soon as possible.
send a new message
close
Please login for the restricted user area here. It is designated for authorised users only.
Your message has been sent!
In hac habitasse platea dictumst. Vivamus adipiscing fermentum quam volutp.
send a new message
close
Home
About
Partners
Contact
login
logout
Press Legal notice
return
Words by Nicholas Thomas

Tony Phillips: Civilisation- part 1 of the artist-in-residence series at the MAA 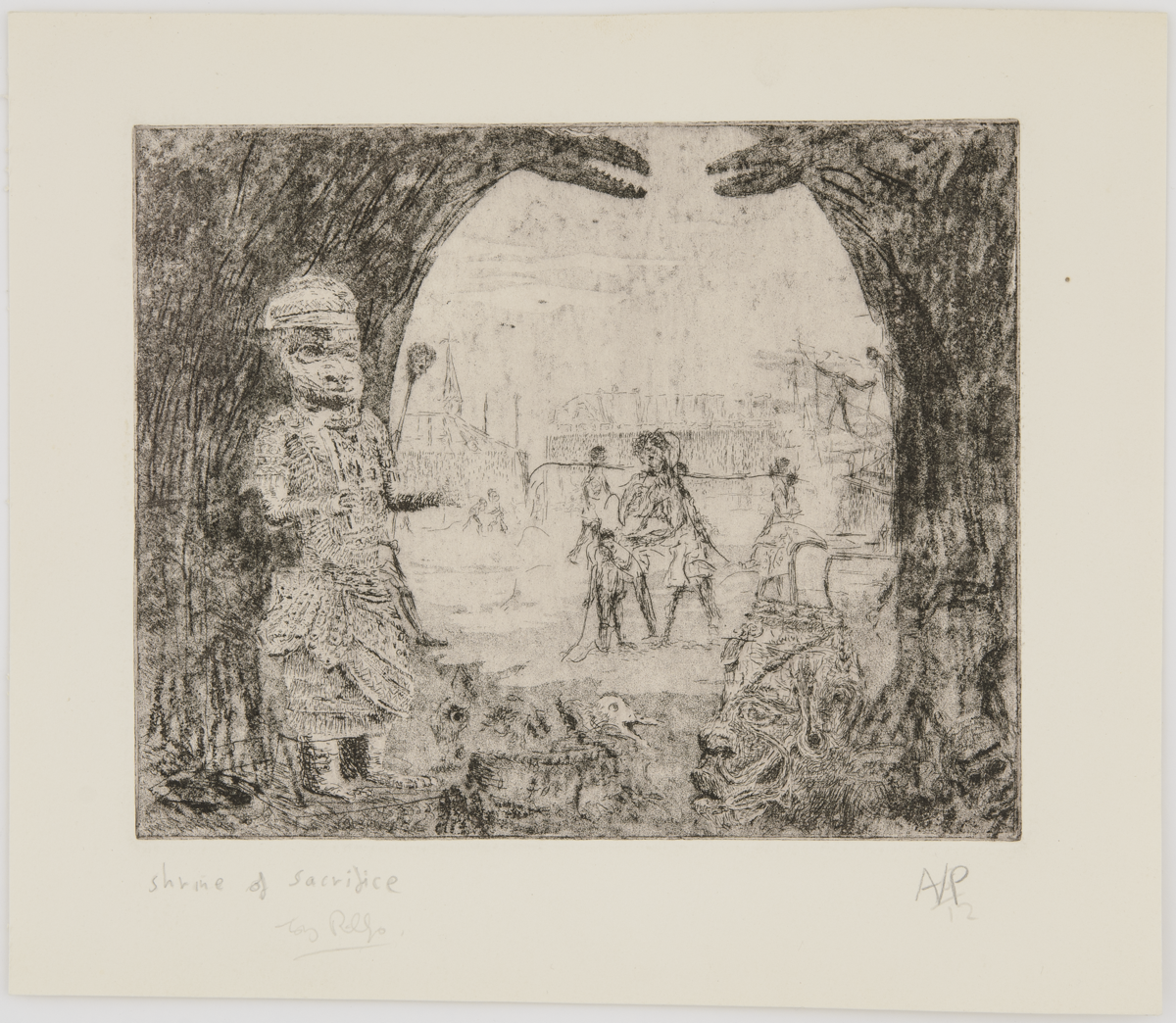 Tony Phillips has long been fascinated by museum displays, which are full of artefacts associated with myth, power and ritual. Many of these artefacts are sacred. Through drawings, prints and interventions around the Museum's galleries, he brings together historic treasures with consumer culture and objects such as smartphones, asking about the connections between collections and contemporary life.

As part of the project TAKING CARE - Ethnographic and World Cultures Museums as Spaces of Care, Tony Phillips is the first of three artists in residence at MAA. Each artist has engaged or will engage with MAA and the Museum's collections through a series of visits, leading to interventions and exhibitions which will feature in the Museum's galleries over a period of approximately a year in each case. 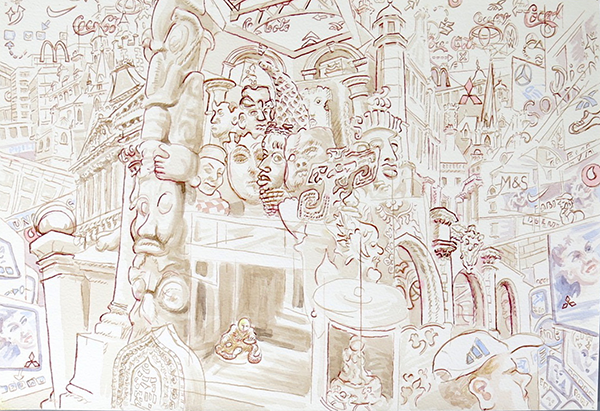 Tony Phillips was born in Liverpool in 1952. He trained at Lancaster Art College and is primarily a painter and printmaker. In 1984, he made a series of etching on the History of the Benin Bronzes which explored British looting from West Africa. The history was not well known at the time but has since become notorious. These works and others have been widely exhibited.

Tony Phillips now lives in Italy. The works exhibited at MAA were made between Cambridge and his home in Italy.

For more information and updates on the residency, check out the MAA homepage 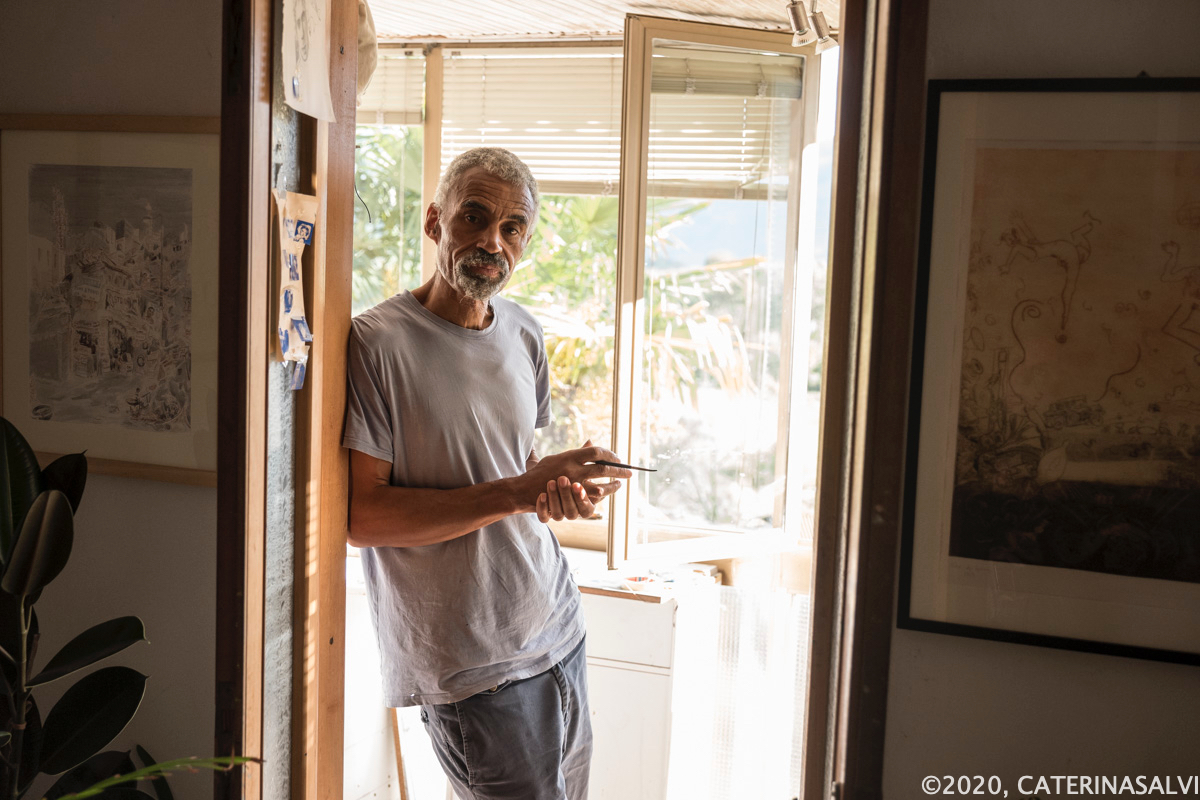